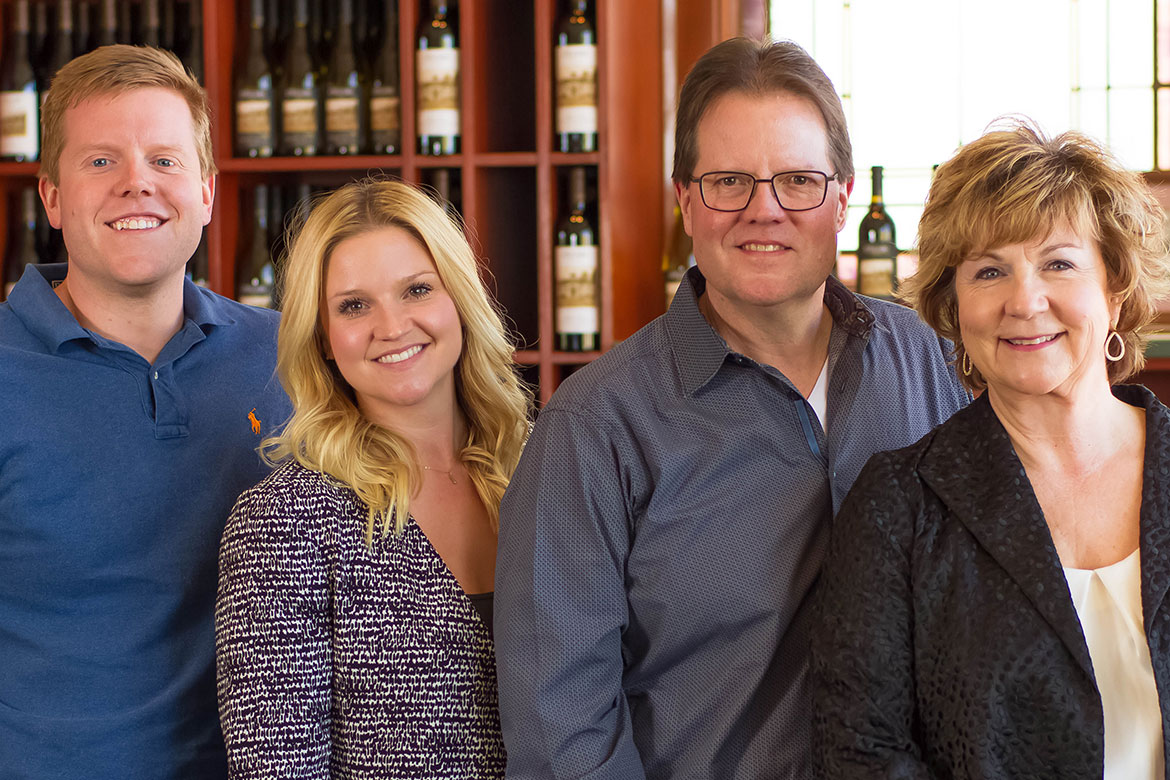 Marty Clubb is Managing Winemaker and Co-Owner of L’Ecole N° 41 with his wife, Megan, and children, Riley and Rebecca.  This family-owned artisan winery was founded by Megan’s parents, Jean and Baker Ferguson, in 1983.  While Jean and Baker were launching the winery, Marty and Megan were newly married and starting their business careers in San Francisco.  During the early winery years, they returned in the fall to assist Jean and Baker with harvest activities.

In 1989, Marty and Megan took a leap of faith and moved to Walla Walla permanently, where Marty assumed responsibilities as manager and winemaker of L’Ecole.  Since that time, he has led L’Ecole to become one of the most respected wineries in Washington State.  Marty, along with Norm McKibben (Pepper Bridge Winery) and Gary Figgins (Leonetti Cellar) were early viticulture pioneers in the Walla Walla Valley.  In 1997, they partnered to begin the 170 acre expansion of Seven Hills Vineyard.  In the mid-2000s, they partnered once again in the adjacent 1,800 acre vineyard development, SeVein, home to L’Ecole’s newest Estate Ferguson Vineyard.

Marty’s ongoing dedication and commitment to our wine industry is evident in his many leadership roles.  He has served nearly 30 years on the boards of various wine industry associations, including the Washington Wine Commission.  He is currently President and Director of the Washington Wine Institute, and Vice Chair of WineAmerica.  Marty was instrumental in the founding of the Walla Walla Valley Wine Alliance, serving as its first President.  He worked with other industry pioneers in the development of the Walla Walla Community College Center for Enology and Viticulture and continues serving in an advisory role.

Megan Clubb is Chairman of the Board of Baker Boyer Bank in Walla Walla.  The bank was established by her family in 1869 making it the oldest banking institution in Washington State.  Marty and Megan’s adult children, Riley and Rebecca, have both been involved in winery operations and represent the third generation of L’Ecole!

Baker & Jean Ferguson were respected pioneers of the nascent Washington State wine industry when they founded L’Ecole N° 41 in 1983 – their retirement project!  L’Ecole was the third winery in Walla Walla and the twentieth commercial winery in the State.  Baker and Jean’s shared passion for wine and belief in Washington State as a premier wine growing region, drove their decision to establish L’Ecole.  Their first vintage of Merlot in 1983 won the only Gold Medal issued by the 1986 Pacific Northwest Enological Society.  With that first vintage, a tradition of excellence was established at L’Ecole which resonates in all facets of our business today. 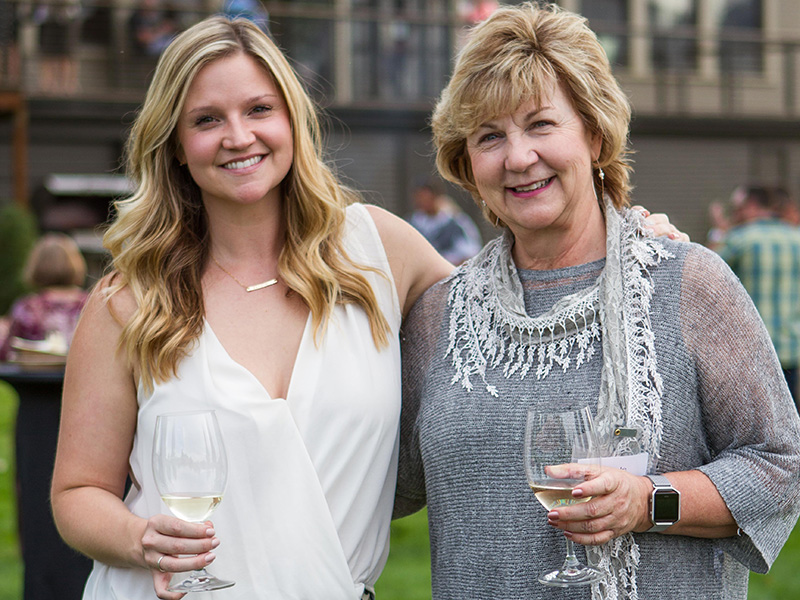 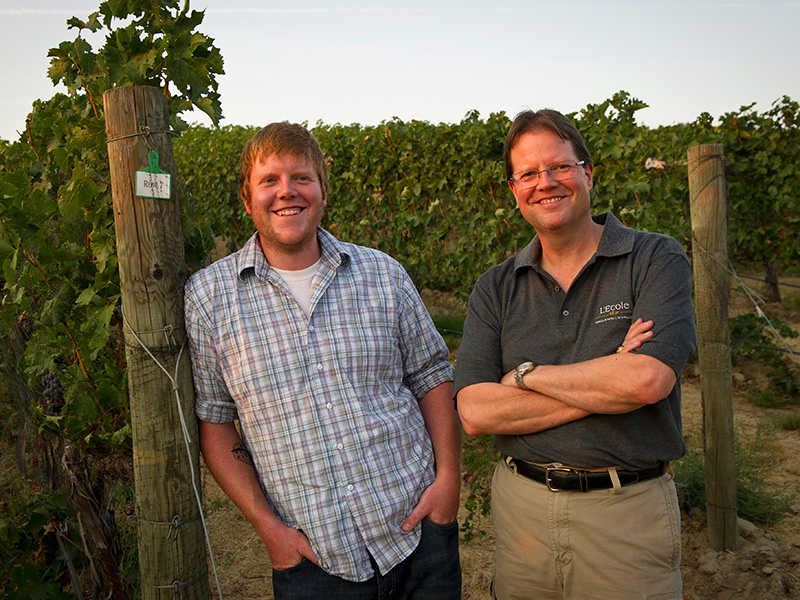 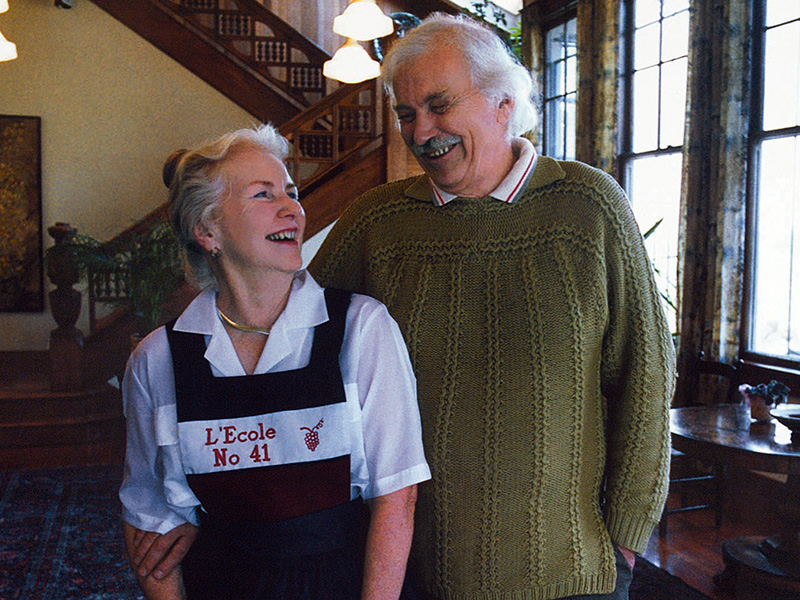 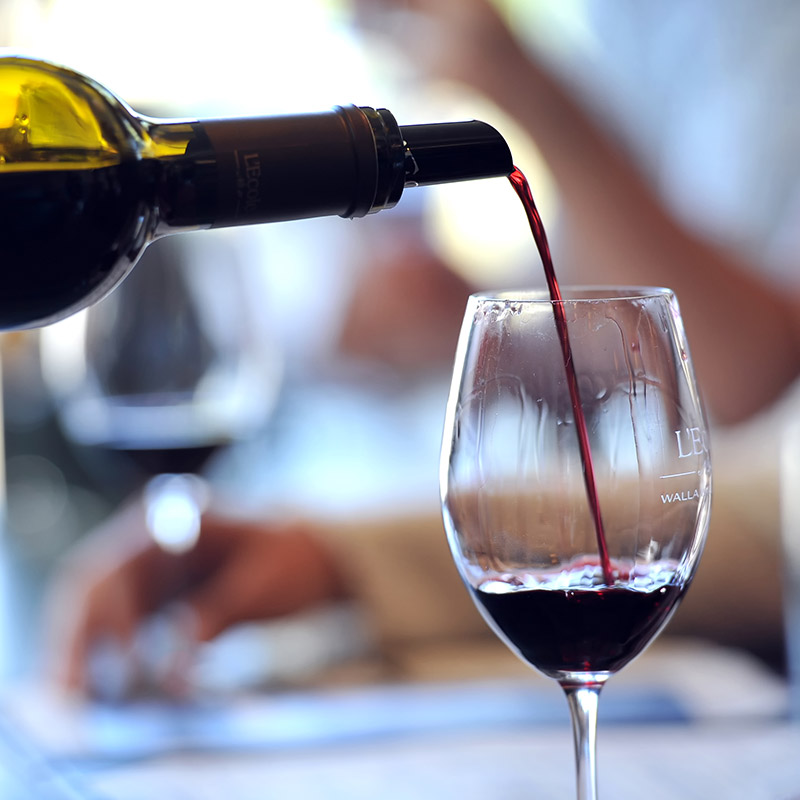 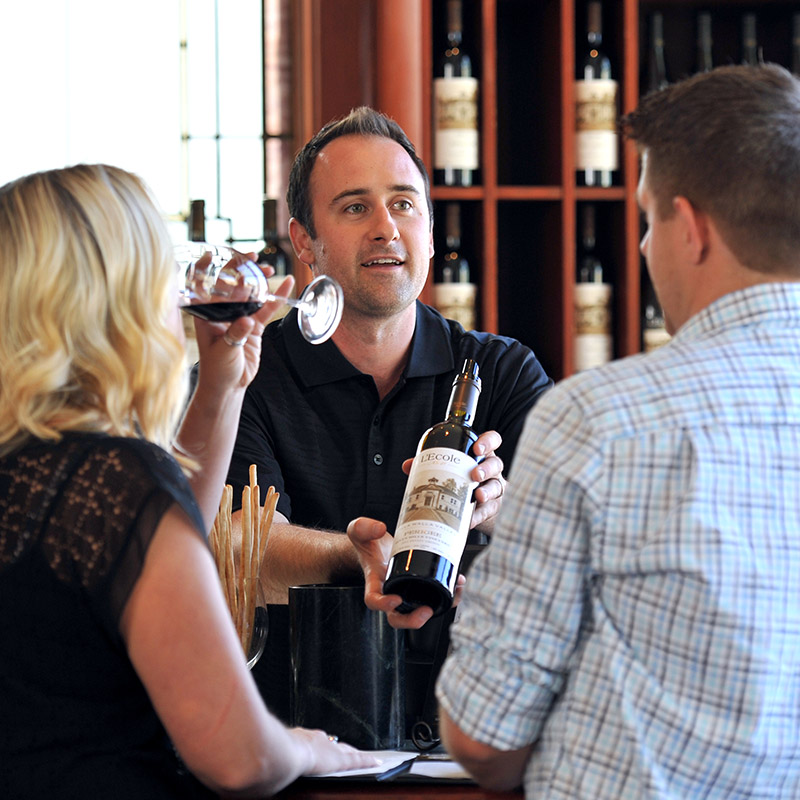